We have been working with GFirst LEP for several years delivering various pieces of video content, highlighting the activities they undertake for the benefit of the county. Though this one was a little different.

With the background of Covid-19 and this having a significant impact with the local business community, GFirst reached out to us to create a video piece which was to set the tone for the recovery of the county.

After having worked with David Owen (CEO of GFirst) on several occasions before, it felt right to lean on his presentation of this important message. We suggested a monologue piece with David, speaking directly to the audience, appealing for their conviction and help with the ongoing situation.

The next piece of the puzzle was the scripting of this message and if this piece was going to hit the mark, was absolute in the approach. GFirst work with Mighty Communications to deliver many parts of their communication strategy and we were delighted when the scripting was sent over, for us it was perfect.

The location we picked for the shoot was up on Cleeve Hill and thanks must go to the custodianship of that incredible area, allowing us access to film and fly the drone.

In essence the filming was simple, a series of scenes on the hill, David delivering the script, ending with a view over the county, but sometimes simple is the right choice.

David performed his piece, we captured it, we flew the drone and the filming was done.

The film was released and gained some impressive viewing figures and was featured across several business channels in the county. 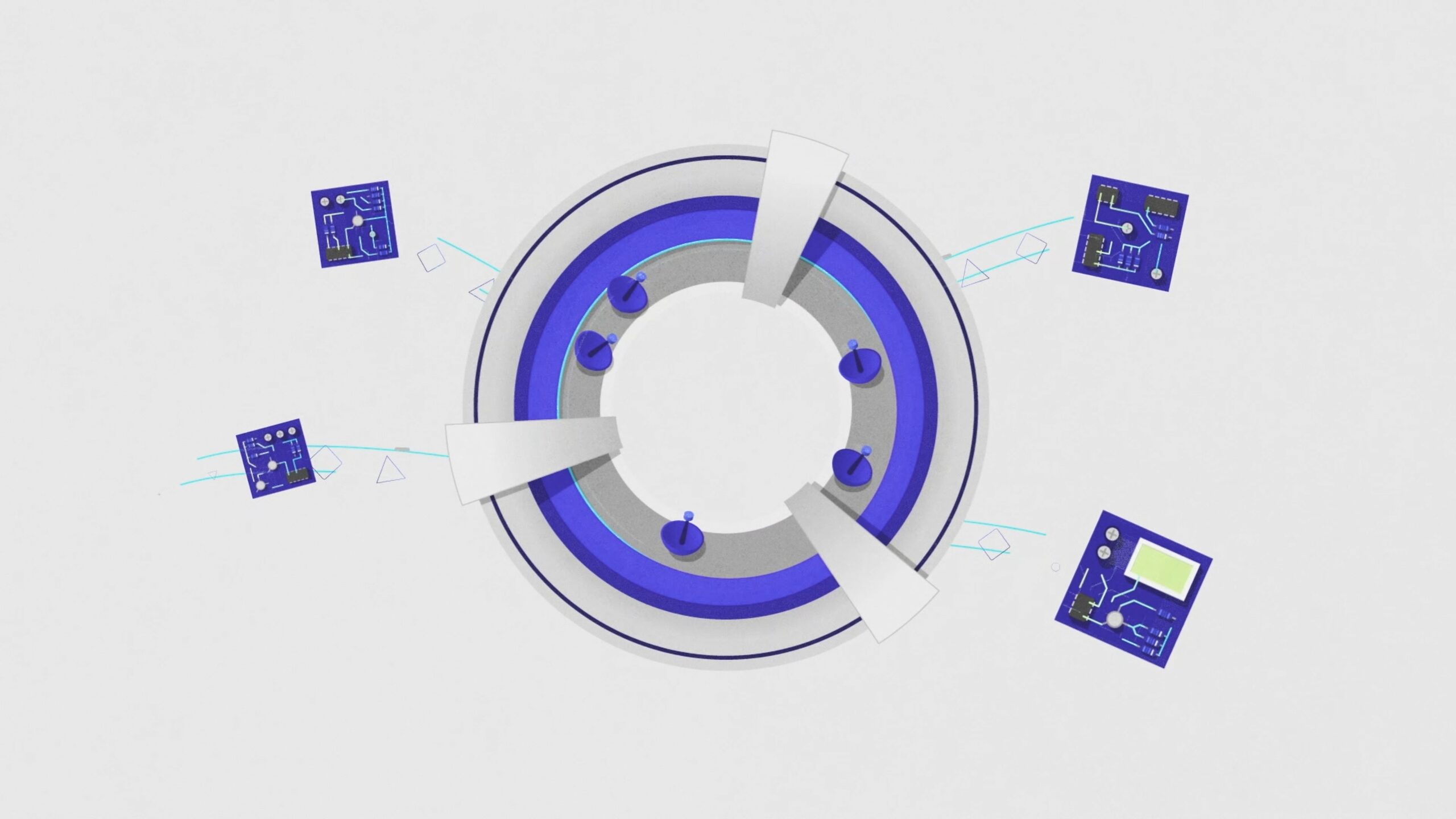 VIEW NEXT PROJECT Invest in Gloucestershire
Picking up What we’re putting down? START A PROJECT WITH US
GET STARTED