The Ineos Grenadiers, one of our long time clients, reached out to us to talk about their new partnership with Bioracer to produce and reveal an updated jersey for their riders, which would be posted across the The Ineos Grenadiers’ socials. Their team had already come up with a few great ideas but they wanted to collaborate with us to develop them further.

From here we had a number of meetings with them to talk about the creative and the best way to reveal the new jersey.  The location was one of first talking points, once this was set it would allow us the opportunity to confirm the creative. After looking through an assortment of different locations we decided that Northern Italy would be the most suitable for this project,  being home to Filippo Ganna, the athlete we would be filming for this launch.

From the get go we felt that slow motion/ the use of a high speed camera would be appropriate for this shoot in conjunction with speed ramps to emphasize the pace of the riders. We started to look at which camera would be right for the job.

After extensive research and testing of different systems we came across the Freefly Wave camera. This would allow us to shoot at 4K 400+ frames per second to give us that super slow motion look we were after. We were able to purchase the last unit in the UK and made ourselves familiar with the system. We did several in house camera tests to figure out the limitations of the hardware and how the RAW colour profiles worked with our editing/ grading program. Once we were happy that we understood the camera and the best way to set up/ operate this piece of kit we paired it with some lovely Canon CN-E cinema lenses and the camera was ready to go.

In conjunction with the slow motion footage we discussed in the early stages of pre production the use of VFX light streaks and particle FX which would be used to help empahise the speed of cyclist. We went through a several iterations of this during this time. Moving through into post production we were able to work with our VFX artist to implement these visual effects into the speed ramps of our footage. This would give ‘How fast feels’ some real visual impact.

Sound was also a critical element that we had to address during the editing process.

We worked with an external sound designer to get a bespoke sound track and sound effects to work with the visual effects and edit. This helped to complete the edit and bring all of elements to life. 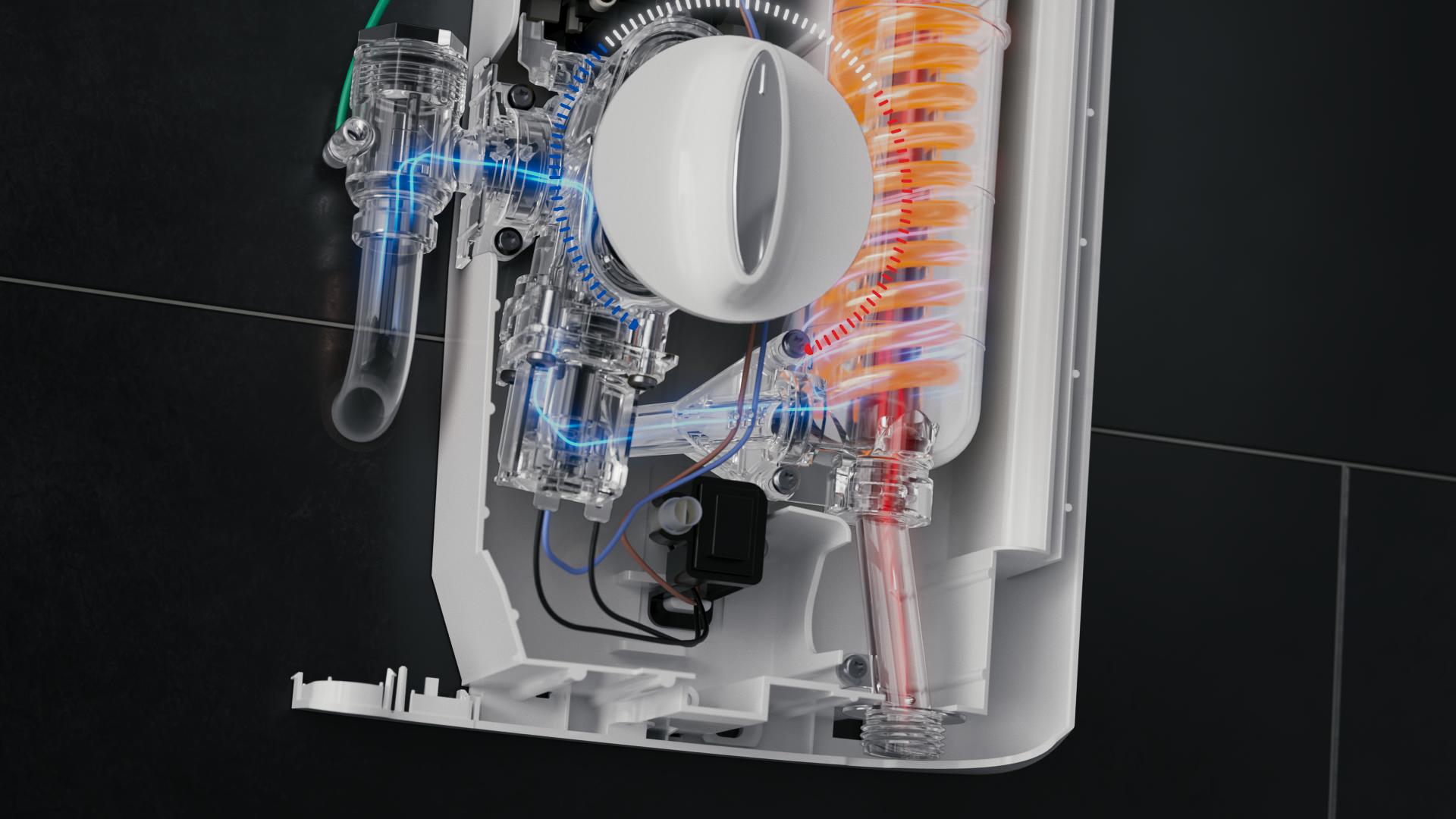 VIEW NEXT PROJECT 3D Explanations – Seasonal Effects
Picking up What we’re putting down? START A PROJECT WITH US
GET STARTED