It’s no secret that Bexmedia has worked on a significant number of Mira projects over the recent years and we were thrilled when they decided to open a discussion on how 3D animation could help to communicate their technical messages in an engaging way.

Our job was in essence simple; to create an animation that would explain how the seasonal effects of water can impact the showering temperature of electric showers, and how the end-user can adjust the settings accordingly.

The end use of this video was to help the customer service team at Mira and to add to their ever growing library of installer focused content.

We needed to really get into the detail of the shower; its internal components, what they do, and how Mira has designed their showers to combat seasonal effects. 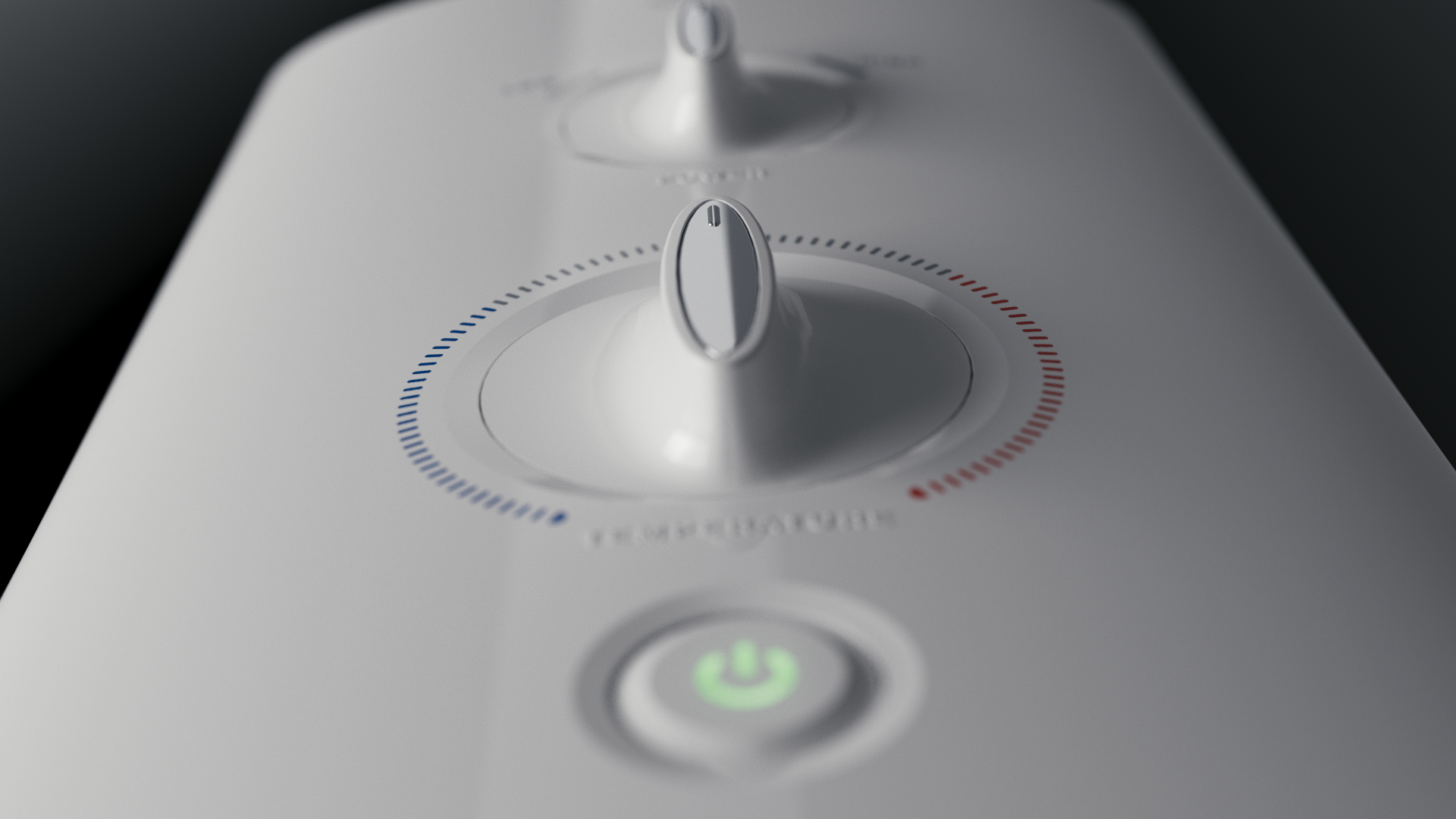 Once all the technical complexities were understood, it was time to get the storyboarding and script writing underway. The key was to ensure the
script was succinct but allowed for animation flourishes for an engaging and
visually impressive piece. All whilst ensuring the concept of seasonal effect was at the heart of the piece.

Once the storyboard and script were approved, the production then led into
the pre-visualisation stages. The first step was rigging and 3D modeling the
Mira supplied CAD data into usable rigs for 3D animation.

These rigs were used to create draft renders against the script that we
could share with the client. This really helped to solidify the timing of the
piece and gave Mira a preview of the animation flow and how it would convey
their message.

Texturing and lighting came next. Using the physical product, we took
reference photos that were used as a basis to create photo realistic materials to wrap the models, with the aim of making the animation as realistic as possible in order for the end-users to understand the process.

The final piece of the puzzle was to show the path of the water and how it
flowed through the shower, with the key part in being able to illustrate the
temperature changes of the water as it flowed throughout the shower.
Rather than utilising fluid animation, which would get visually confusing, we took a
more conceptual approach using light streaks. These allowed us to illustrate the flow by changing the speed and temperature by changing the colour.

All in all, this was a complex project and one which really tested the 3D
capability of the Bexmedia team. Both Mira and ourselves were thrilled with
the results, ultimately leading to a second project… 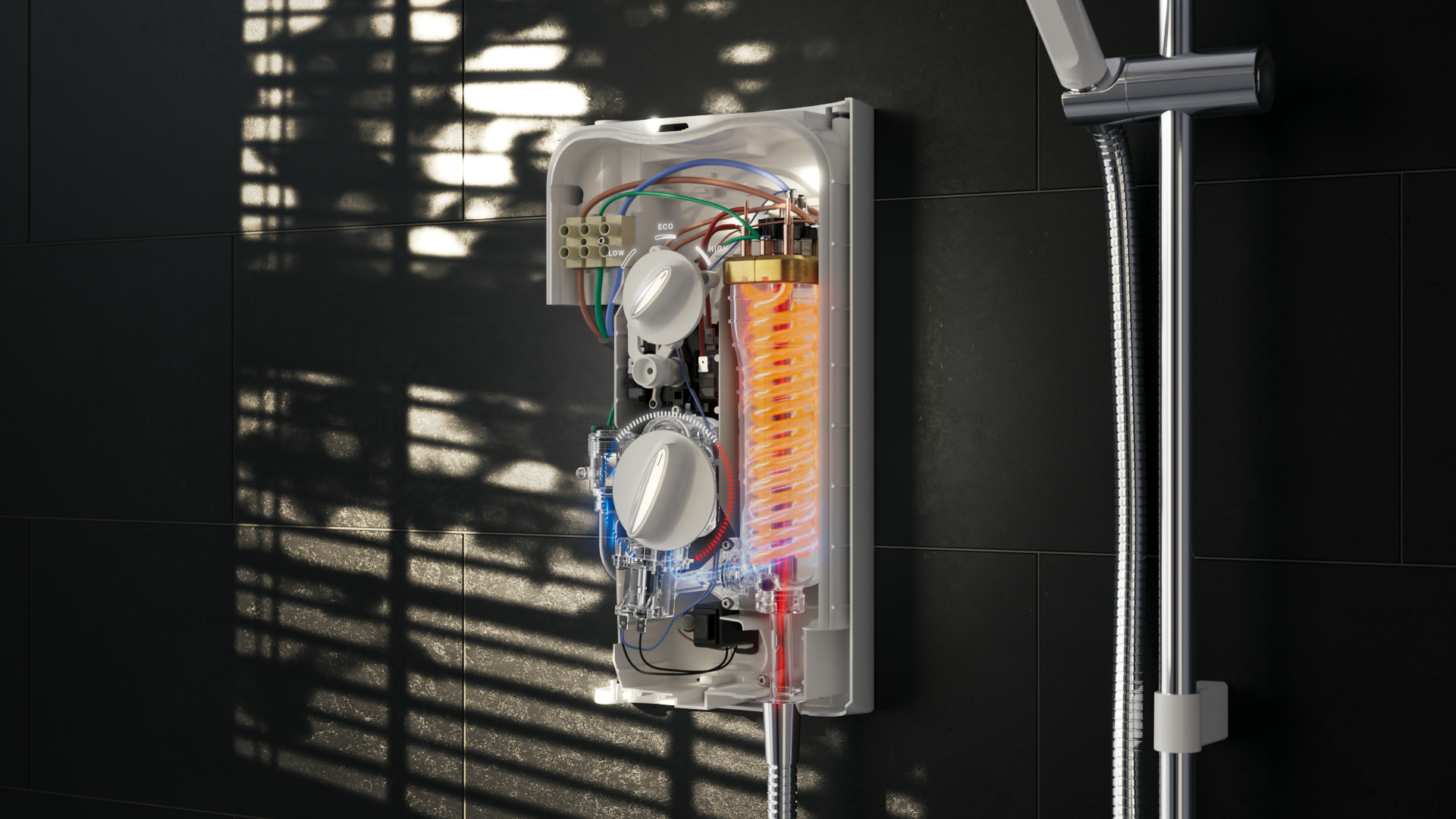 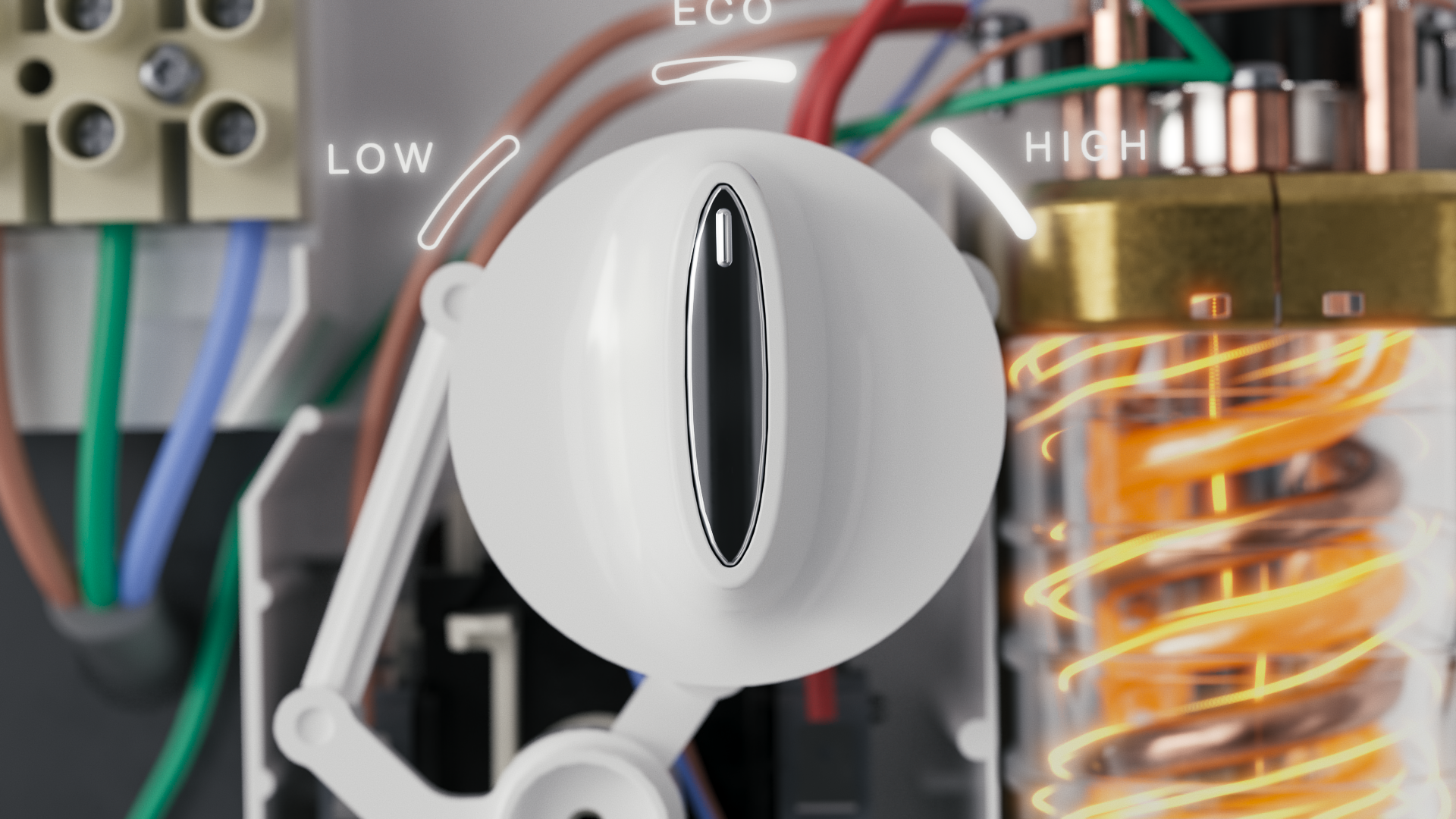 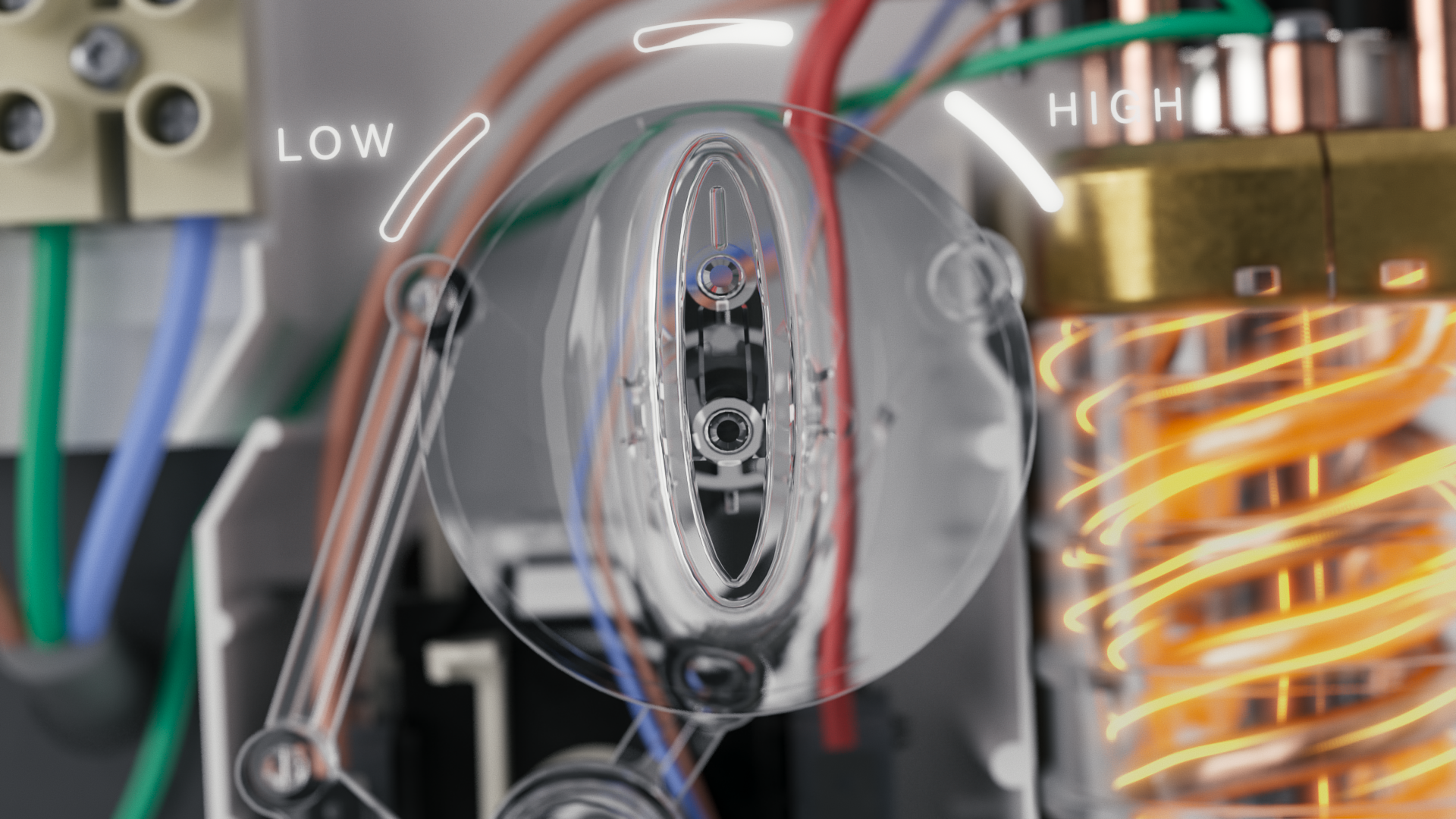 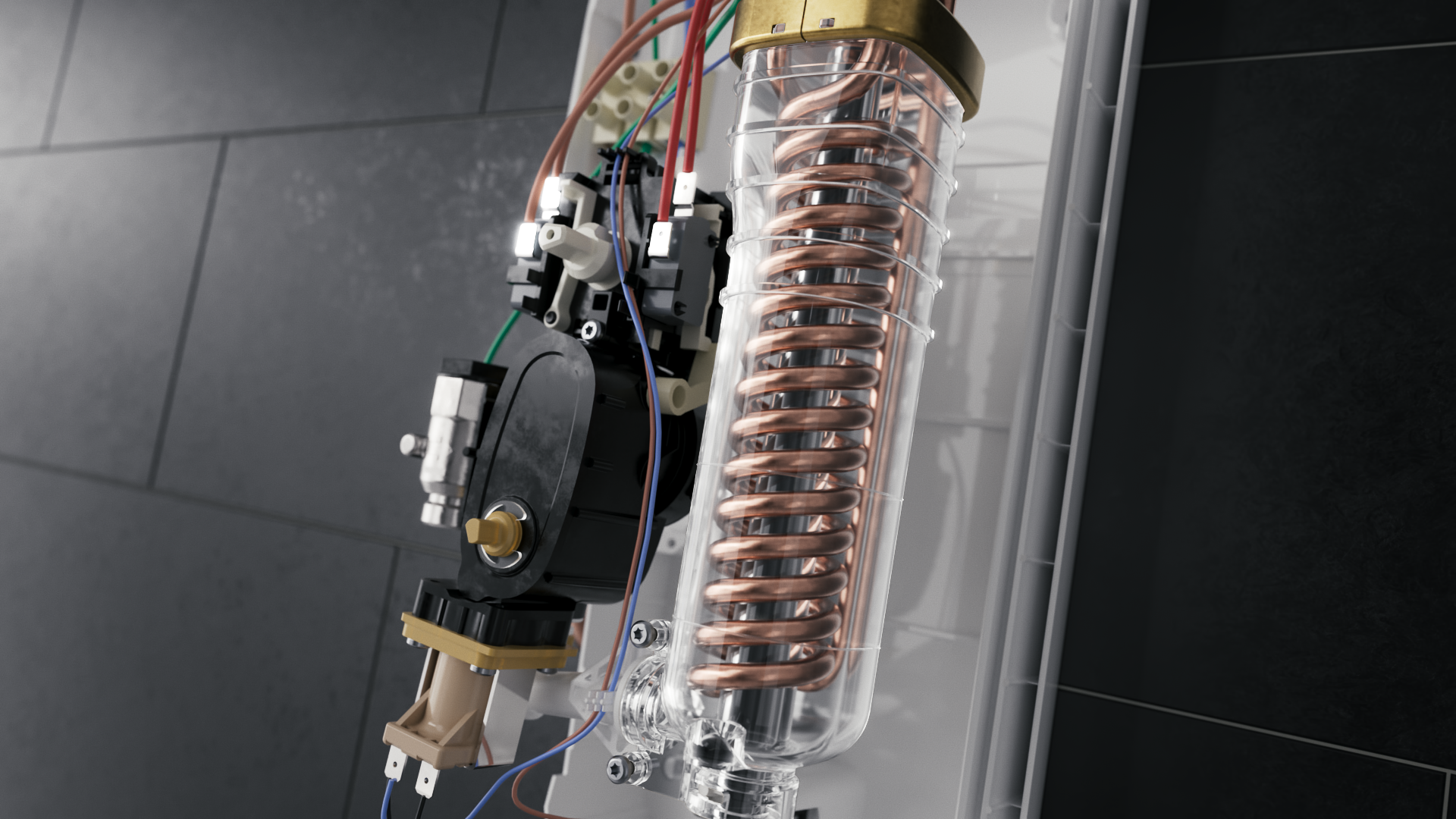 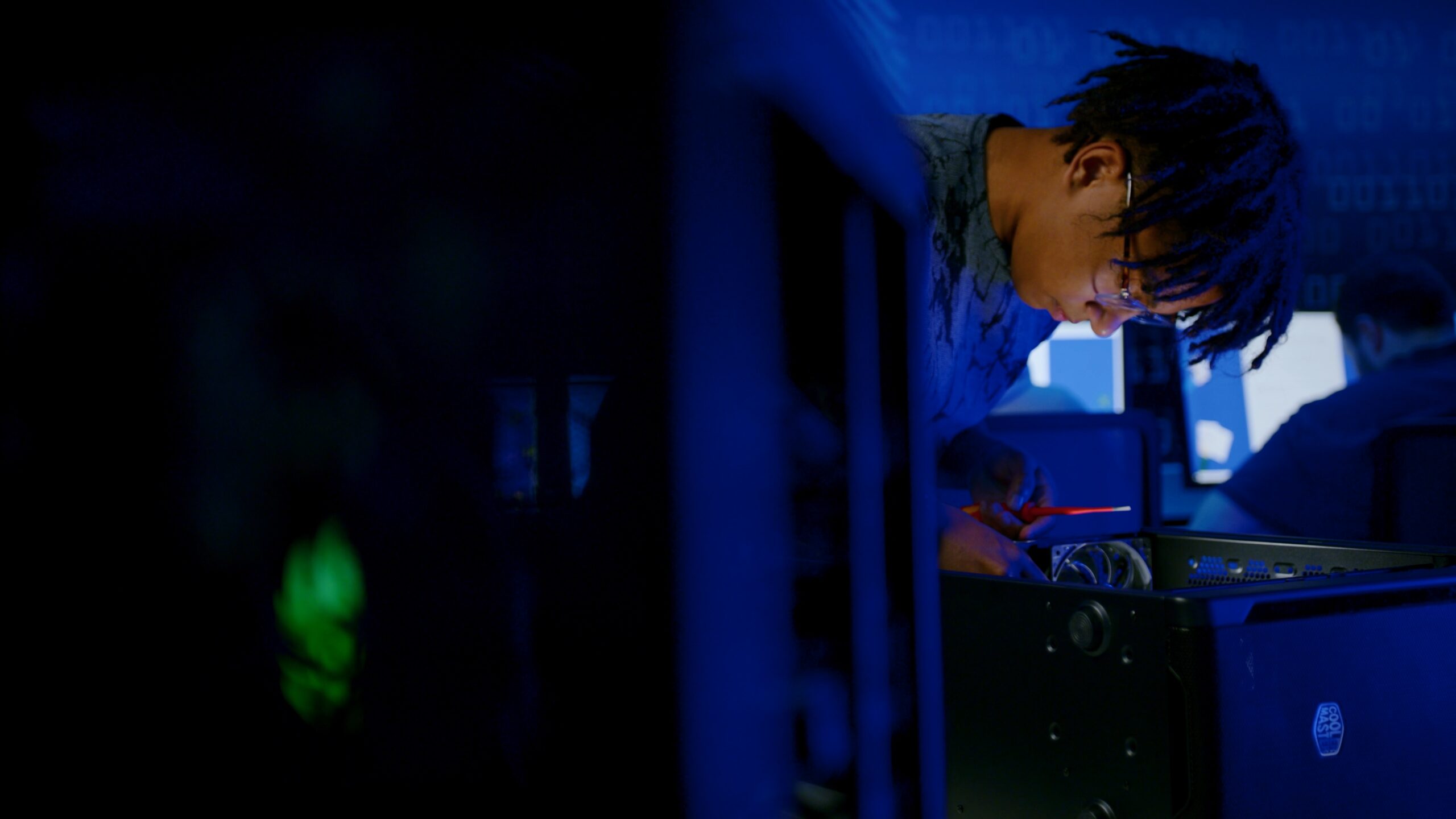 VIEW NEXT PROJECT IOT: Advanced Digital Academy
Picking up What we’re putting down? START A PROJECT WITH US
GET STARTED