Working with the formally named “Team INEOS” and their creative agency we were briefed in 2020 with capturing and creating the INEOS Grenadiers launch video. They provided us with a detailed creative brief and storyboard and a strict deadline for the video.

This video was played during a Team Launch Event at the Allianz Riviera stadium (Nice, France). The event was presented by Gabby Logan and featured riders from the team as well as the wider INEOS Sport family, including Chris Froome, Geraint Thomas, Egan Bernal, Richard Carapaz, Sir Ben Ainslie, Patrick Vieira, Valtteri Bottas and Eliud Kipchoge.

The footage captured on this production also then went on to be used in the global INEOS Hygienics Televison advert which featured F1 driver Sir Lewis Hamilton. 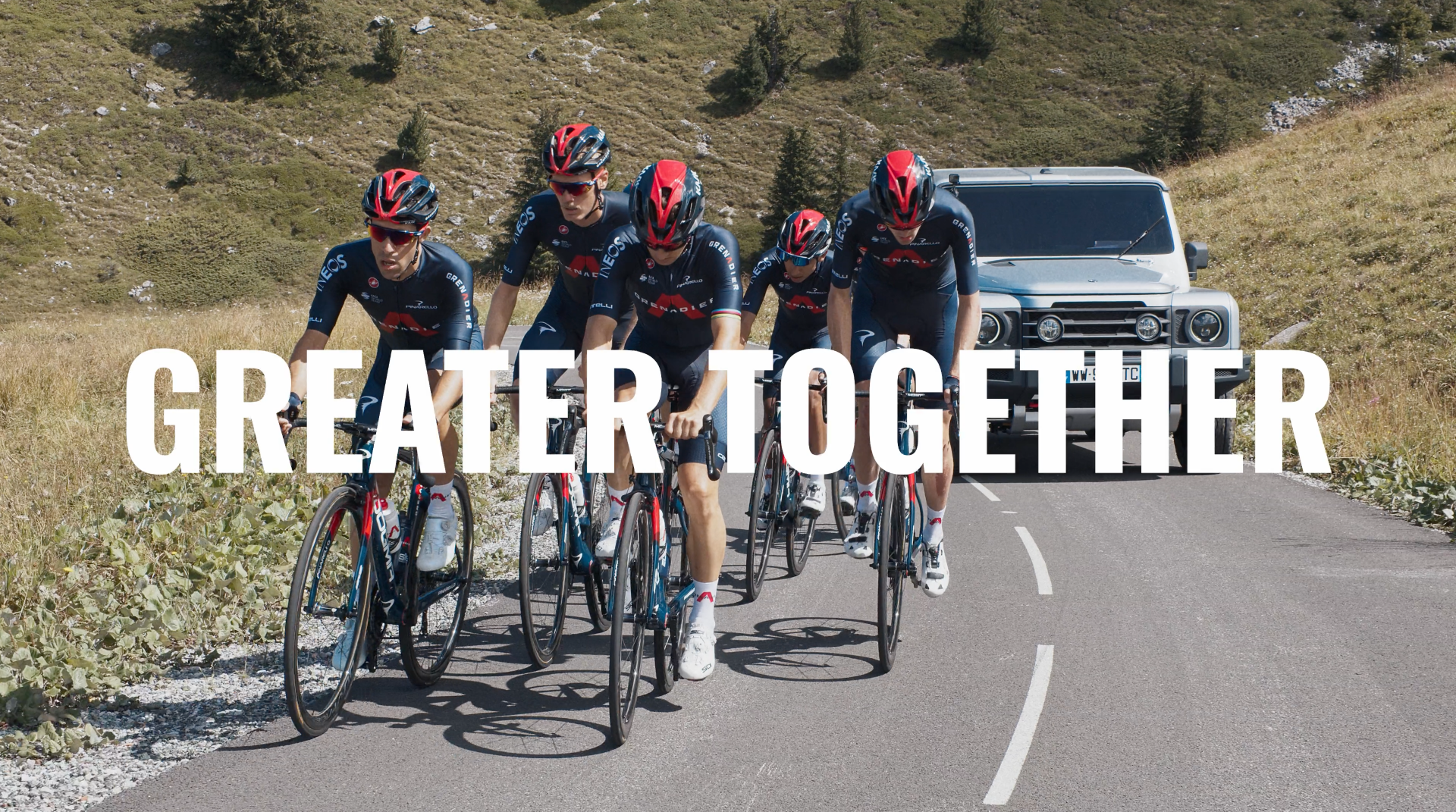 With a project of this importance and scale, it was imperative to create a clear and precise
production plan. Through working with the team and all stakeholders we quickly identified the
main challenges and also potential pitfalls. Below is a short breakdown of each production element as well as some of the challenges we faced

Once all the challenges were broken down, these were discussed with the client and we were able to delegate the workload. The client provided all team schedules and ideal filming days. All transport and accommodation logistics were handled by Bexmedia.

PCR testing of all crew was incredibly important to the client and we were provided with an extremely strict set of rules and regulations we had to abide by.

Using multiple drone operator forums, we were able to find a great drone operator who was close enough to the camp to capture the desired footage. After multiple calls we created a detailed brief which included exactly what shots we wanted captured, what time these shots could be captured, as well as ideal locations and desired quality of footage we wanted delivered. We even scheduled a copy of data once the shots were complete which took place on the top of a snowy mountain!

We organised for both of our Camera operators to complete on bike camera training with a media moto company based in Wales. The company that delivered the training were also the company delivering the media motos out on the job. Having this continuity really helped with efficiency and communication on the shooting days, making sure we made the most of the time we had with the team.

Once all the pre-production and planning was completed it was all down to the crew to capture the footage we needed. Due to the COVID restrictions both Producers, one from the INEOS Grendaiers and one from Bexmedia who had organised the whole production, stayed in the UK while the two Camera Operators flew to Geneva to capture all the footage in Courchevel.

The filming production lasted three days and due to the majority of filming location being in rural locations contact with the UK production team was limited. Each evening we would have a production call to exchange feedback and share what had been achieved from each day.

As well as capturing footage for the launch event, we had an additional brief from the client. Whilst with the team, we had to capture a variety of footage for commercial and sponsorship content. Each camera operator was not only briefed with what sort of footage we wanted captured, but also had to ensure that no brand or sponsor was missed in the process.

Whilst the crew were away filming, two editors back at the Bexmedia studio focused on grading and sorting all footage sent via all the other agencies. We had created the look and style of the video before we had even seen the footage from the shoot in France.

Once the client was happy with the final edit, we passed over all proxies and edit projects for mastering and final tweaks. Once these tweaks were made, the updated project file was sent back for us to finish any last minute grades and to render out for the client. 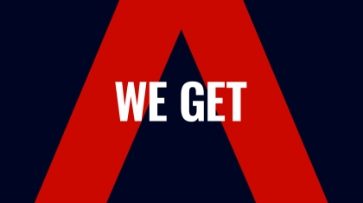 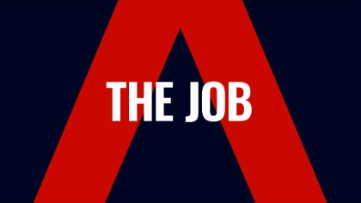 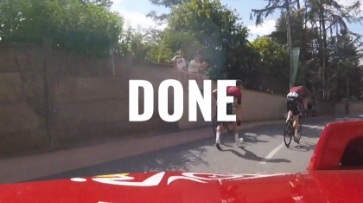 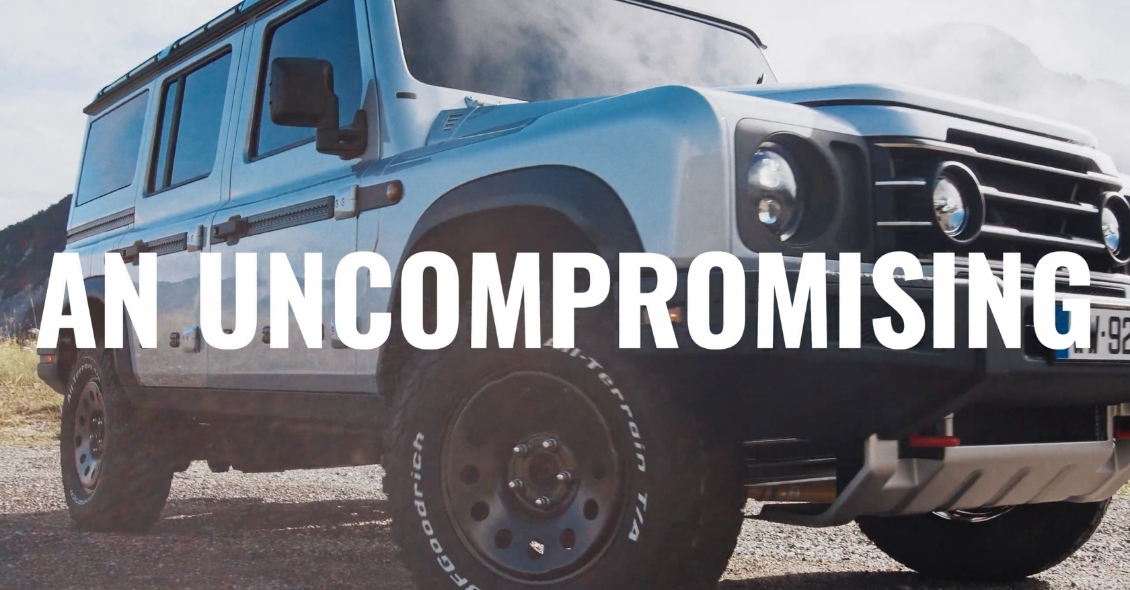 In the height of the pandemic, to have produced this video is still one of our finest achievements.
This production would not have been possible without the 24/7 support of the Digital Manager Jonathan Witty and the whole Brand team.

A production to be truly proud of. 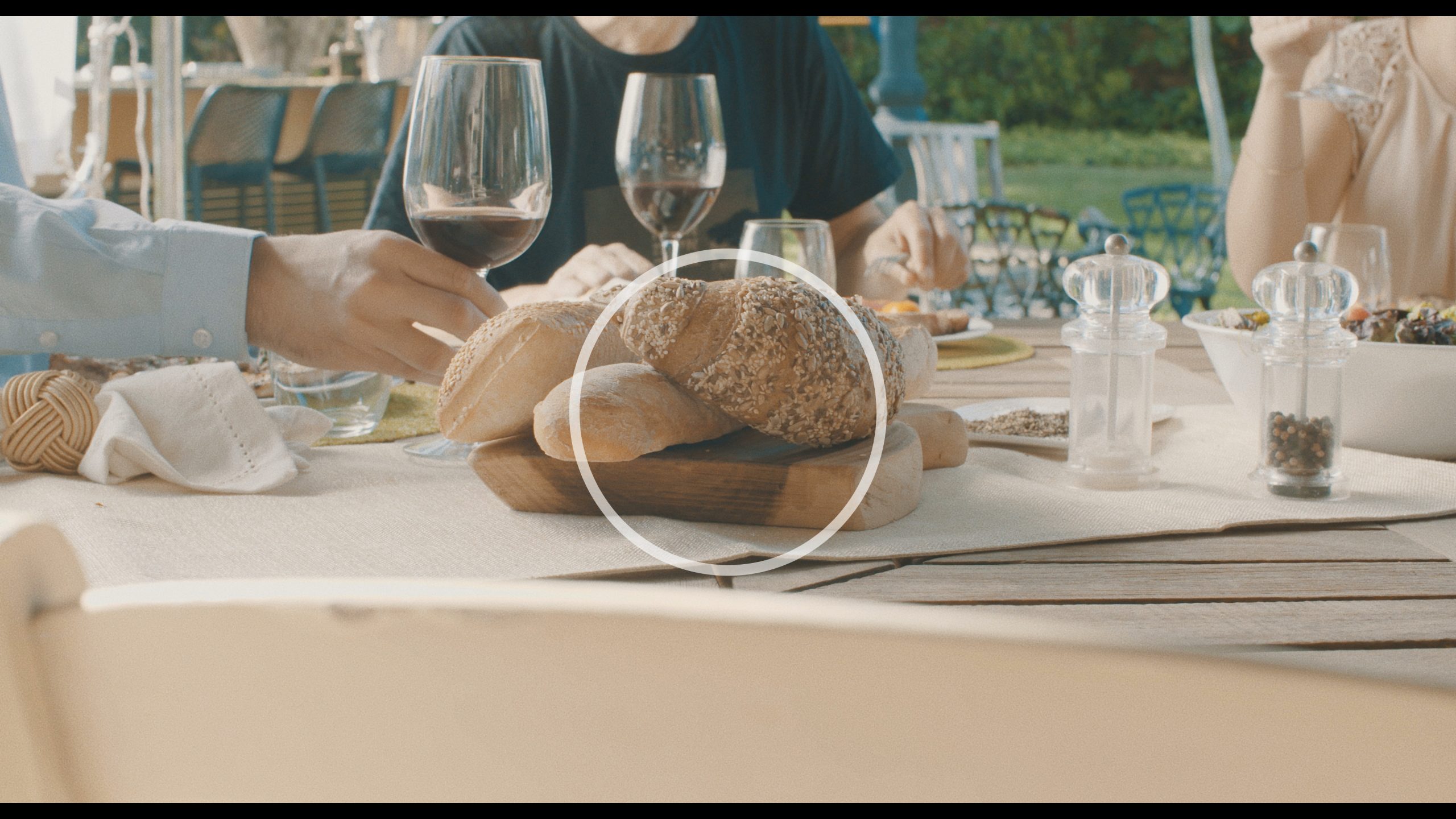 VIEW NEXT PROJECT Attivo – Cheltenham Literature Festival
Picking up What we’re putting down? START A PROJECT WITH US
GET STARTED