In December we found ourselves on our travels out to Mallorca for Team Sky. We hit the ground running with a lot of video content to capture.

One of the main aim’s was create a series of nutrition informational videos, giving some top cycling chef tips for all of their fans.

The bexmedia team worked with chef James Forsyth to create 11 dishes to feed into the various social streams over the coming year. 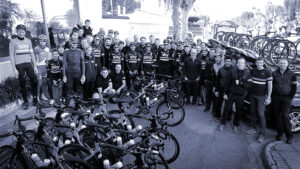 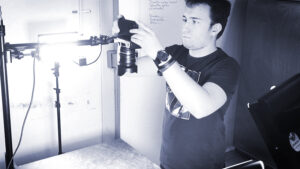 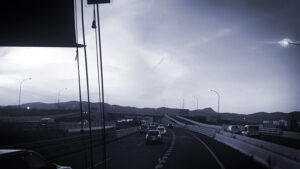 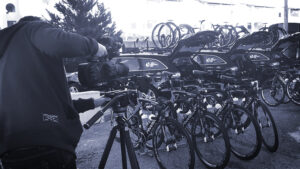 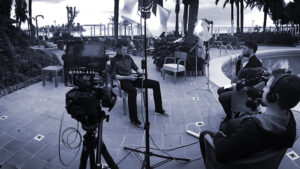 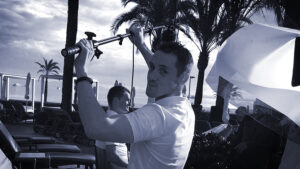 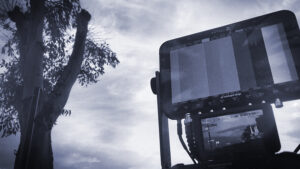 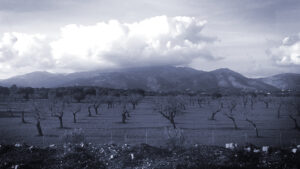 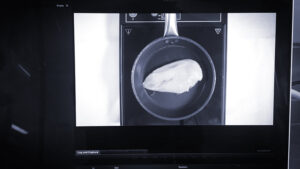 We were also tasked with getting a series of interviews filmed with the riders about their years gone by and their future efforts in the sport. These were shot all outside in the incredible Mediterranean sunlight, it made for some lovely pieces of film that will undoubtedly prove very useful in building awareness of the team riders, old and new!

One of the mornings we wanted to capture a little more than what was previously planned. So we got our gear outside ready to capture the departing of the team on their day’s training. We edited this quickly as the team wanted it to go up on their social streams that day. The Pinarello bikes, the Castelli kit and the team riders make a great combination!

Team Sky Roll Out – Winter Camp 2016 from Bexmedia on Vimeo.

It was a whirl-wind few days with a lot of great memories made and a lot of incredible video captured. The kit and crew made it home safe and sound and the bexmedia team look forward to the next job with Team Sky, wherever in the world that takes us!