It feels like it was just yesterday we started working with Team Sky but it’s been over a year! We have done a great deal of very interesting work with the team and have fast become part of the furniture. Most recently we were charged with accompanying them on their annual end of season camp at the Manchester Institute of Performance.

mechanic timelapse from Bexmedia on Vimeo.

The team use the camp to further develop their winning formula that has seen them win both the Vuelta and The Tour De France this year. Complex medical scanning, nutritional consultations and 3D body scans are just a few of the mix of activities each rider goes through on the camp.

We had two jobs, one to capture some green-screen content that will be used in the upcoming season the other to create a Camp Overview video piece.

The Bex team was made up of Craig Hellen, Harry Croft, Tom Zandt and Bruce Dalton, a solid crew with a lot to achieve.

The Team Sky were, as always, fantastic. Allowing us to really get behind the scenes capturing content that their fans love to see.

We turned the camp overview video around in 24 hours after we left the camp. These videos have a shelf life and it was imperative we got the video out as quickly as possible ready for their fans to get behind.

Here are a few behind the scenes images of the day from the bexmedia perspective. We had some great kit for this one! 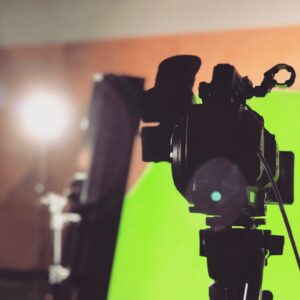 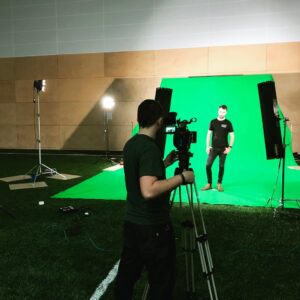 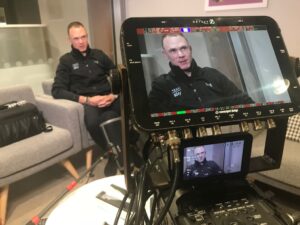 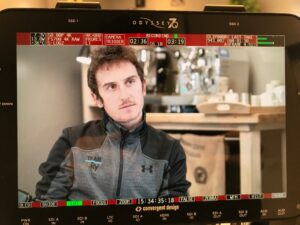